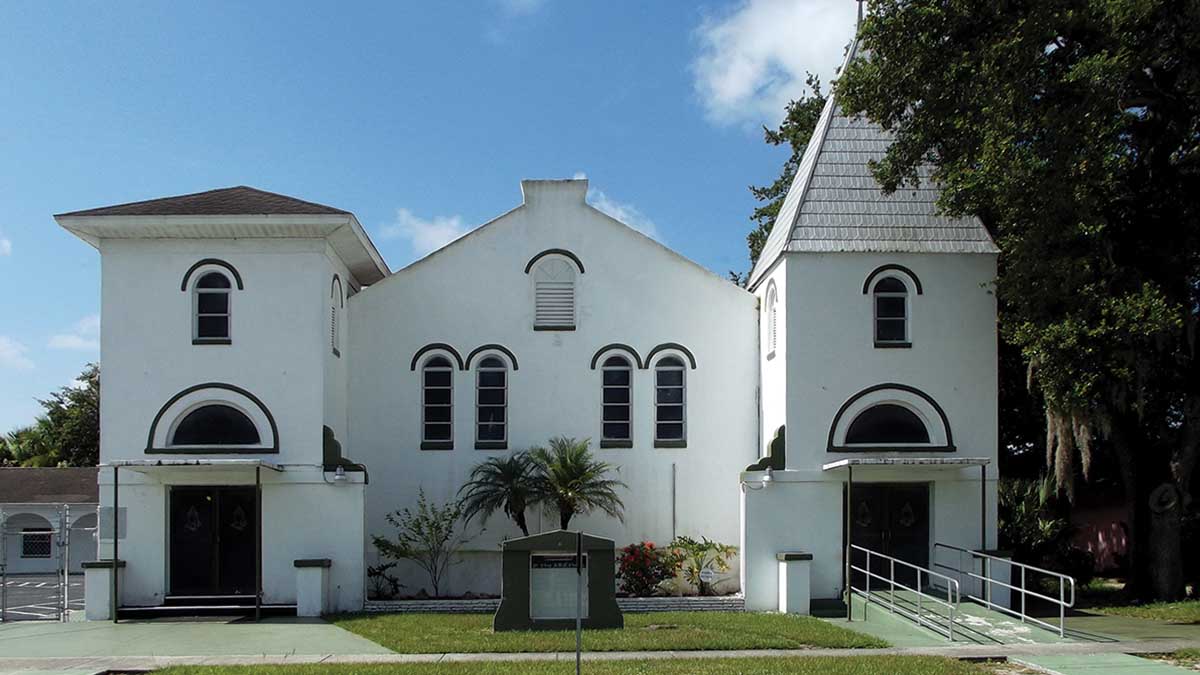 Mt. Olive’s congregation was established about 1895 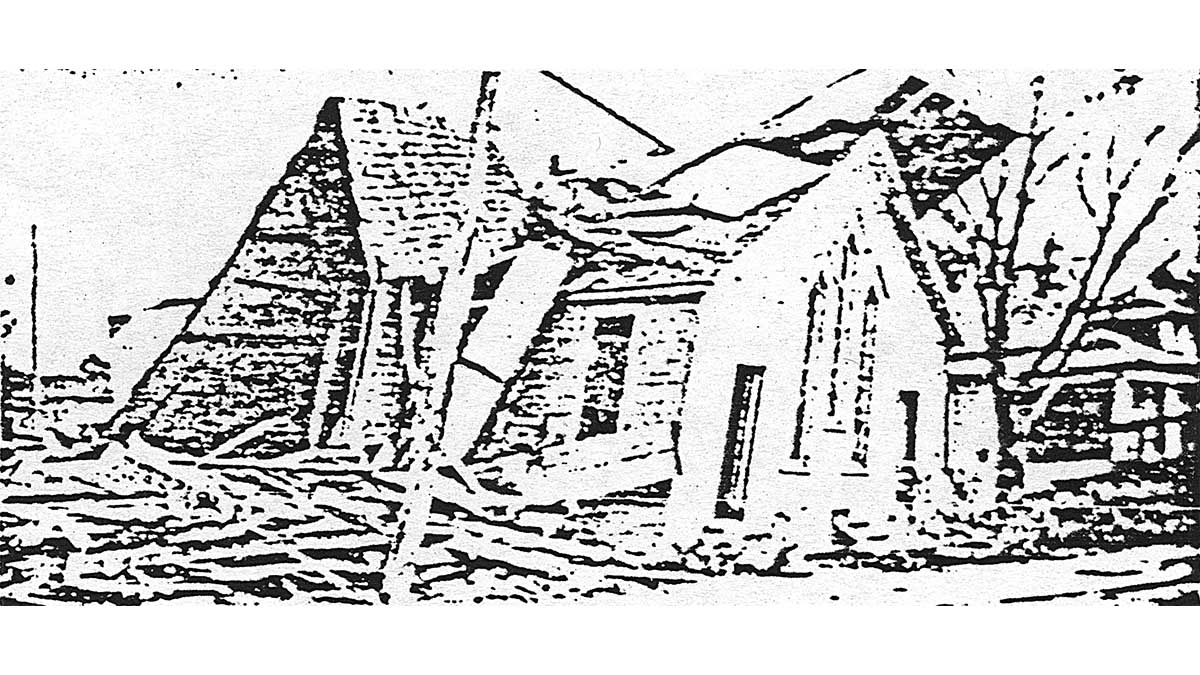 In 1926, a hurricane destroyed the church building 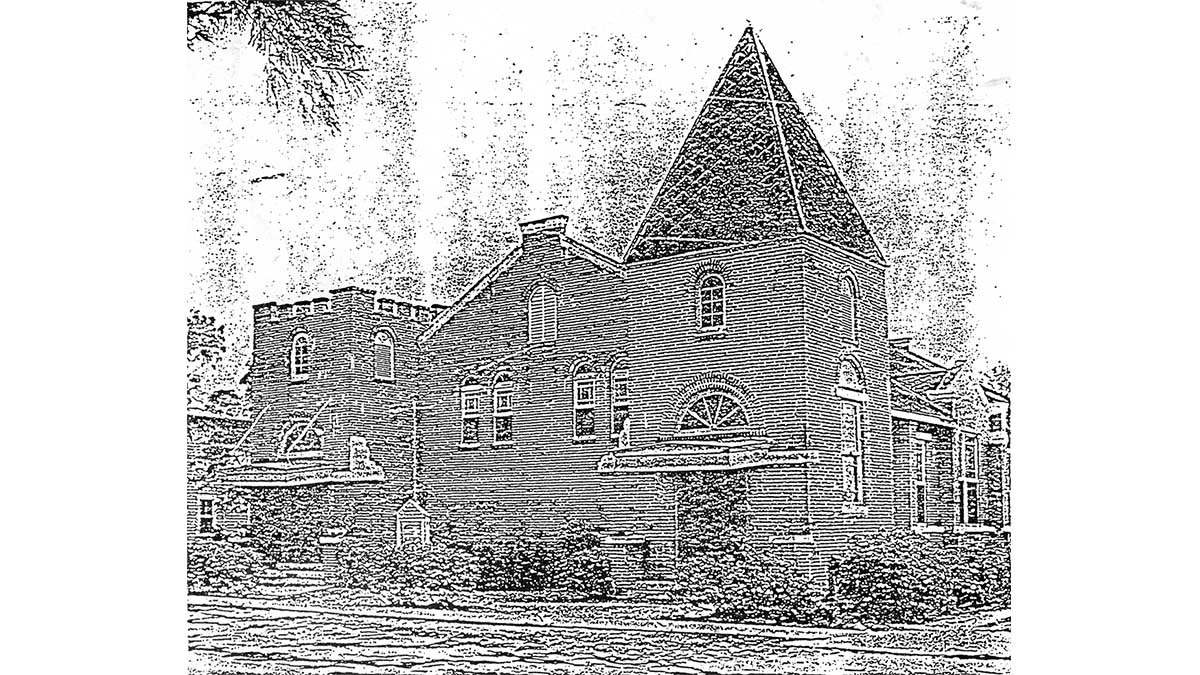 A sketch of the church’s original red brick exterior 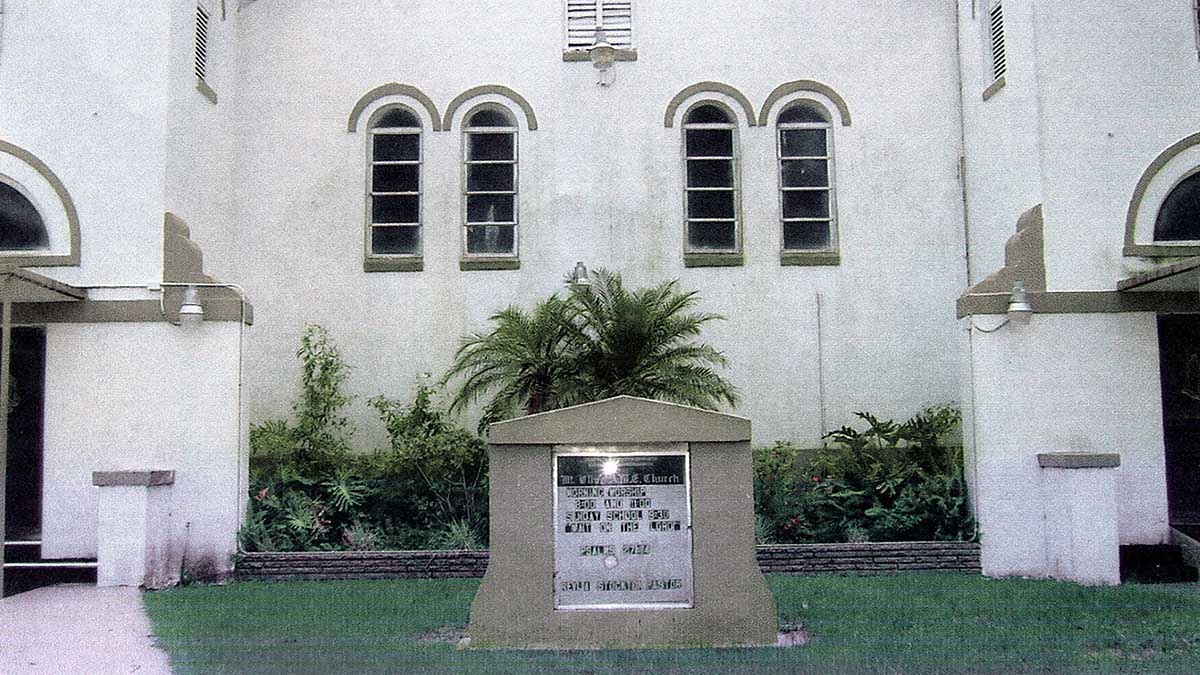 The red bricks were plastered over and painted white 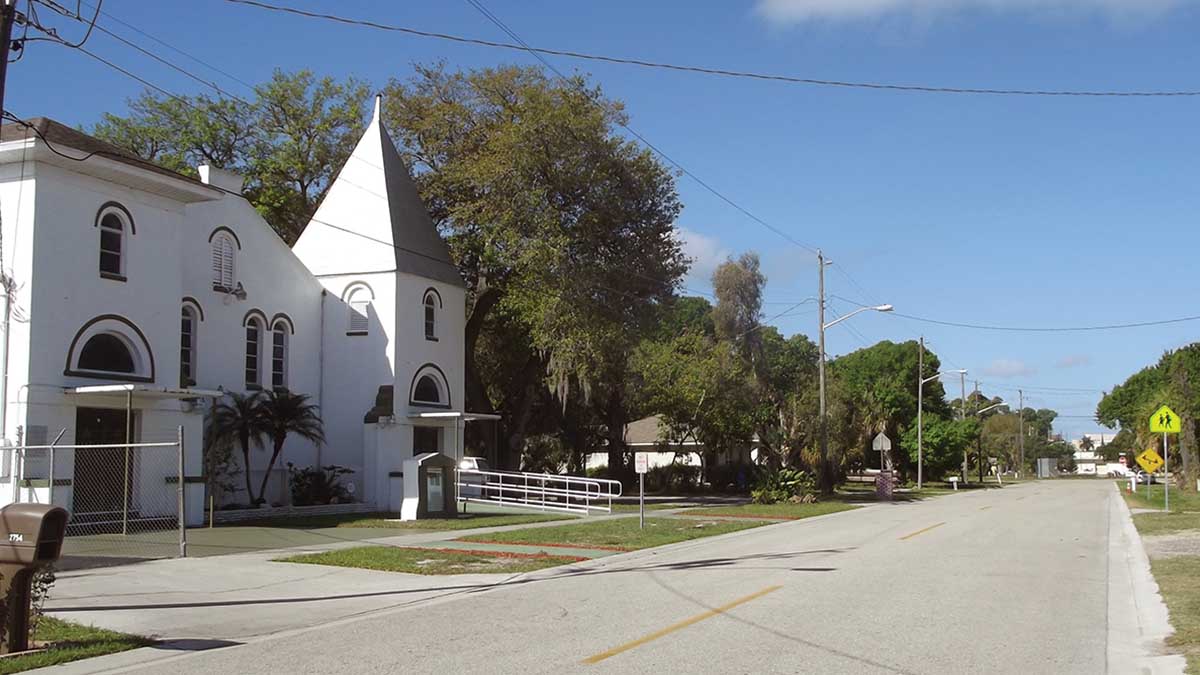 A beacon of light in the Dunbar community and beyond

Persevering as a beacon of light since the late 1800s

Established as a congregation about 1895, Mt. Olive African Methodist Episcopal Church is one of the oldest churches in Fort Myers’ black community, and it’s still growing. It has persevered over the years by maintaining their mission “to seek out and save the lost and serve the needy throughout the community.” Their first organizational meeting was held at the Lee County Courthouse. Their next meeting locations were even more uncommon, including a house located in the white section of Fort Myers, a local soft drink plant, and in an old hall on the ditch bank on Guava Street. They moved to the corner of Hough Street and Anderson Avenue but that building was destroyed in the 1926 hurricane, causing them to worship in The Williams Academy School for three years. After they finally built their current sanctuary in 1929, they continued to move forward these last 90 years despite a fire, several hurricanes and many pastors. Their congregation is tenacious and hopeful, their positive ministries spreading throughout the area. As a community resource, many local groups and organizations hold their meetings at Mount Olive. Today, Mount Olive unites the church, the community and law enforcement to stop the violence through countywide prayer vigils and numerous outreach programs.