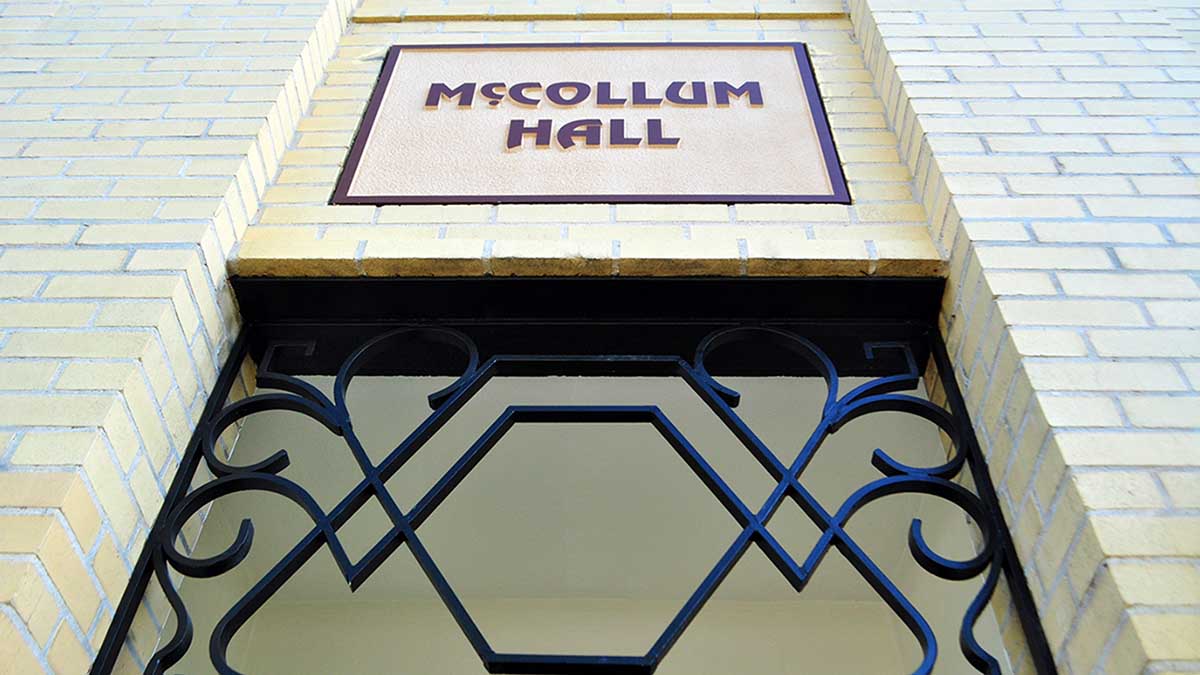 McCollum Hall, the heart of the Dunbar community 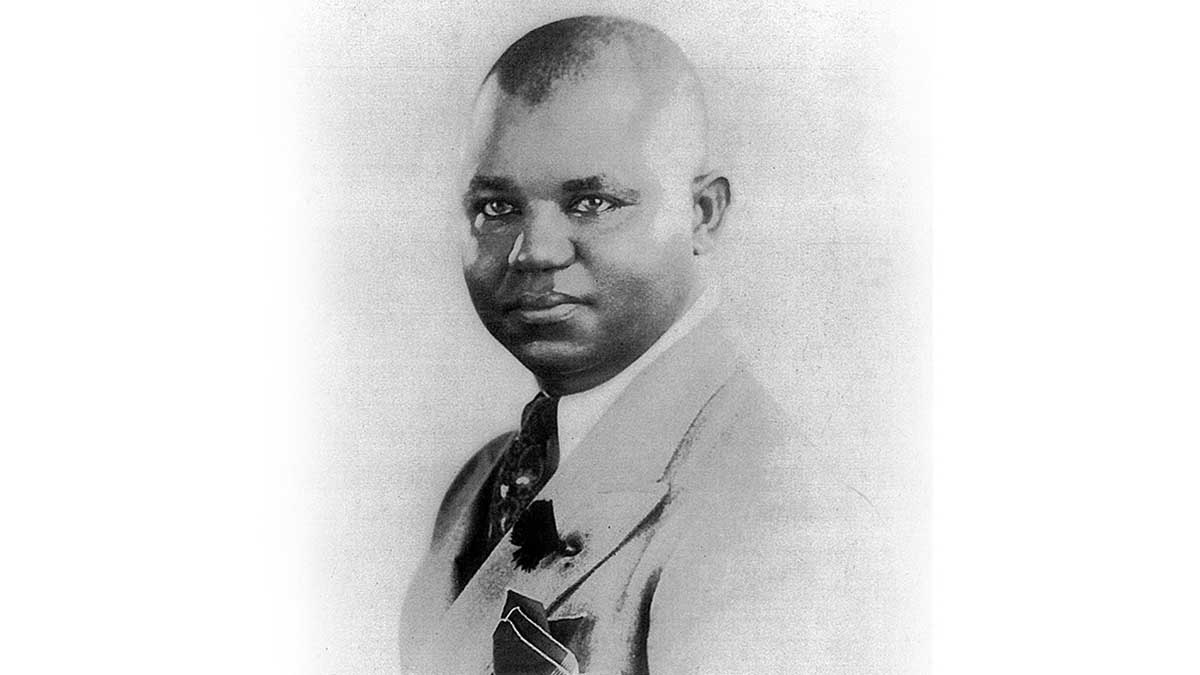 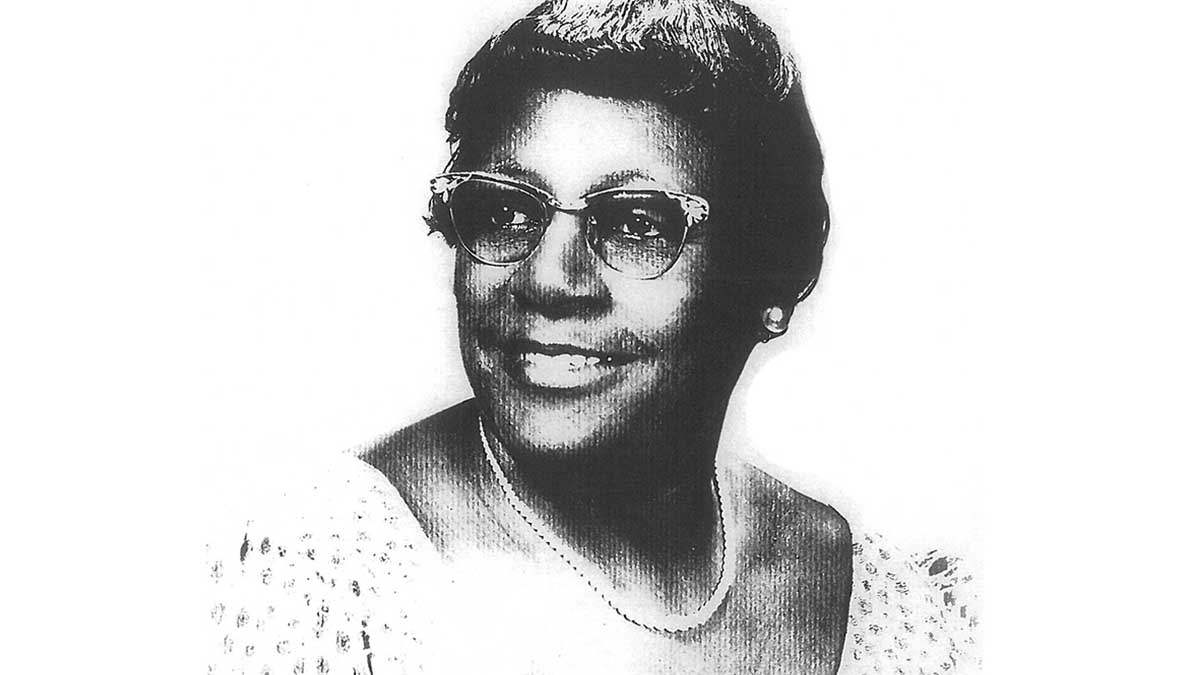 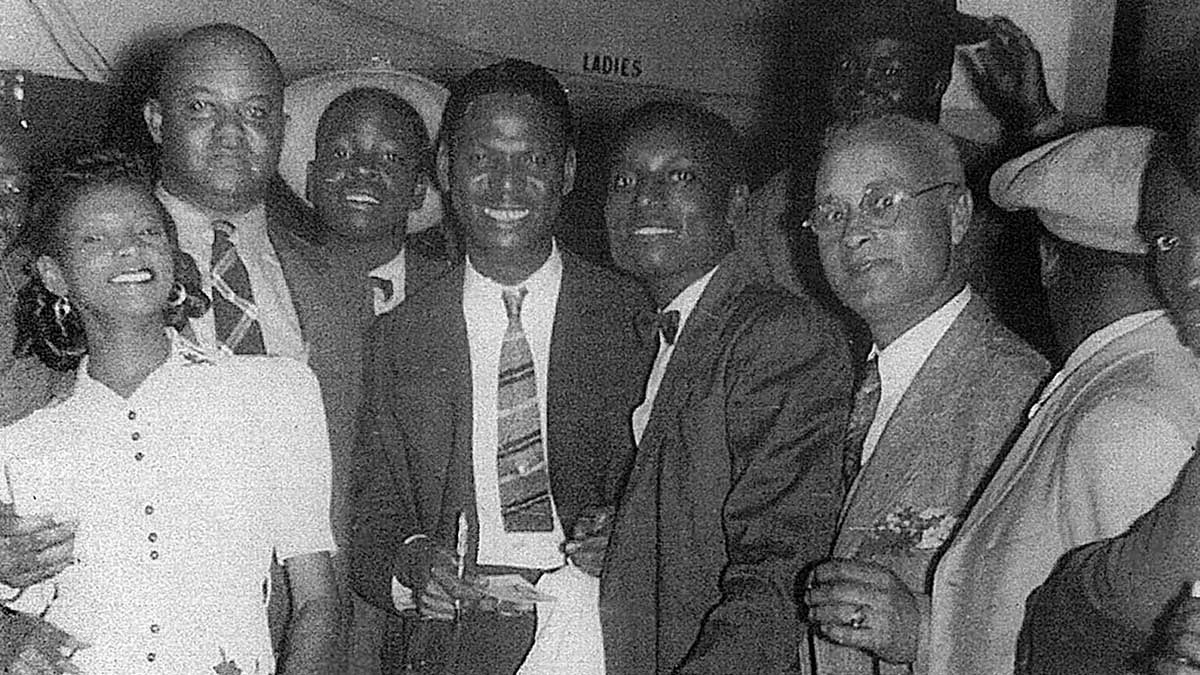 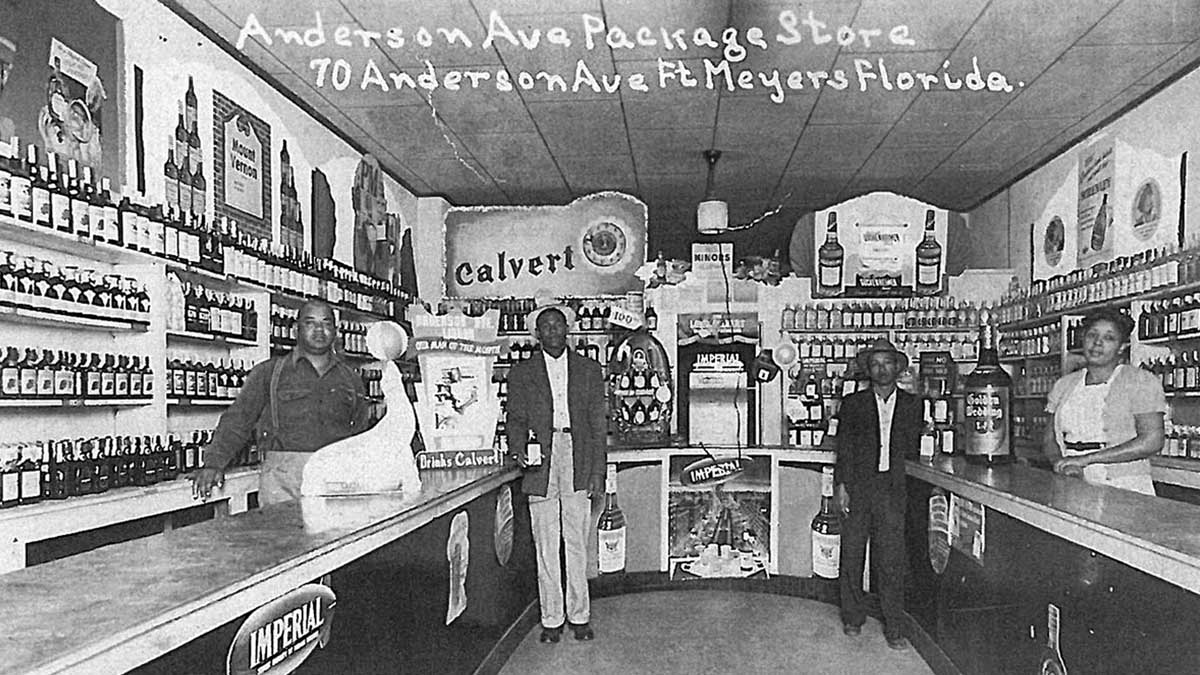 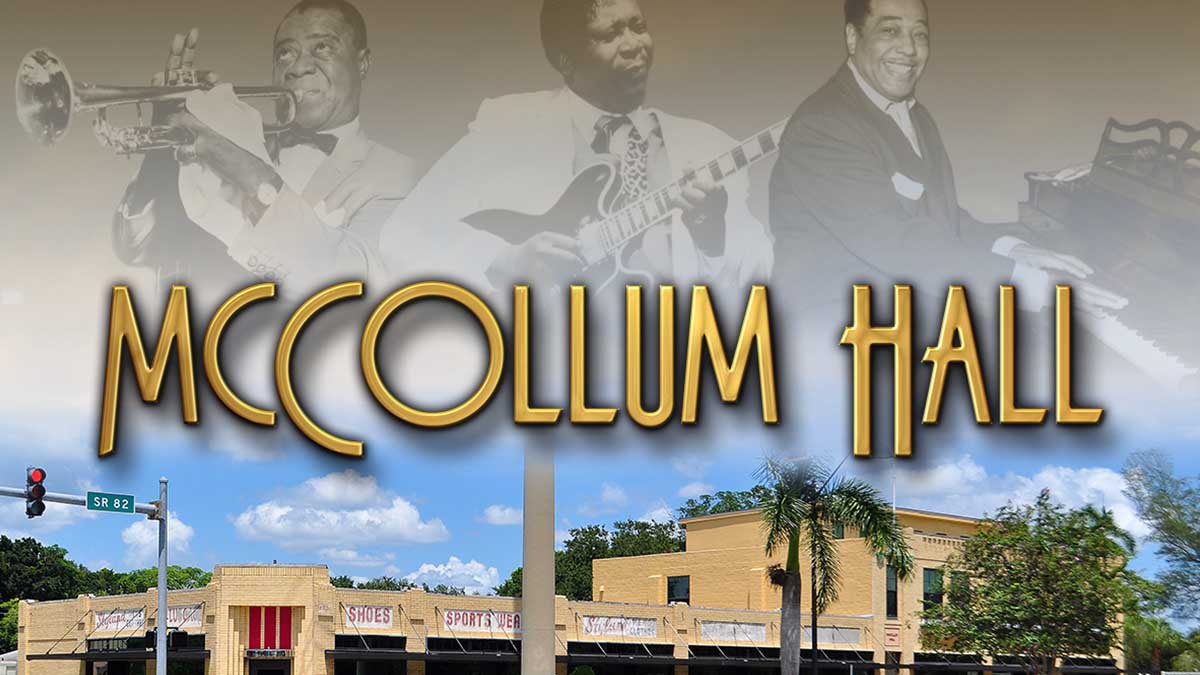 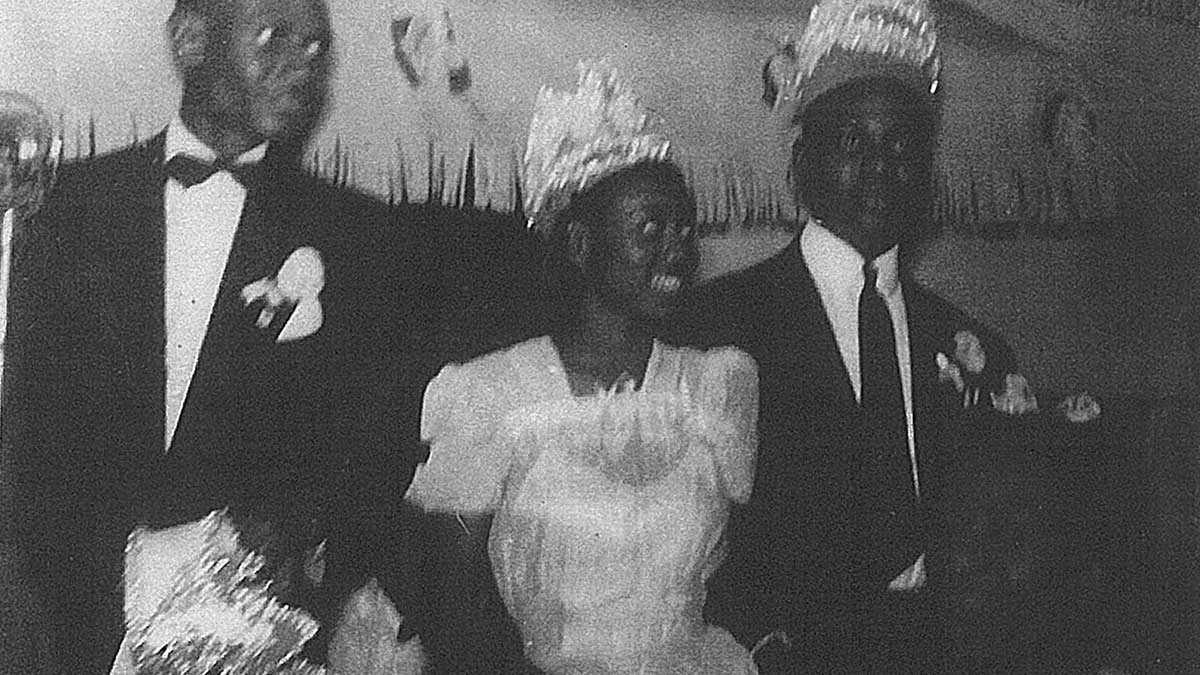 The dance hall catered to teenagers 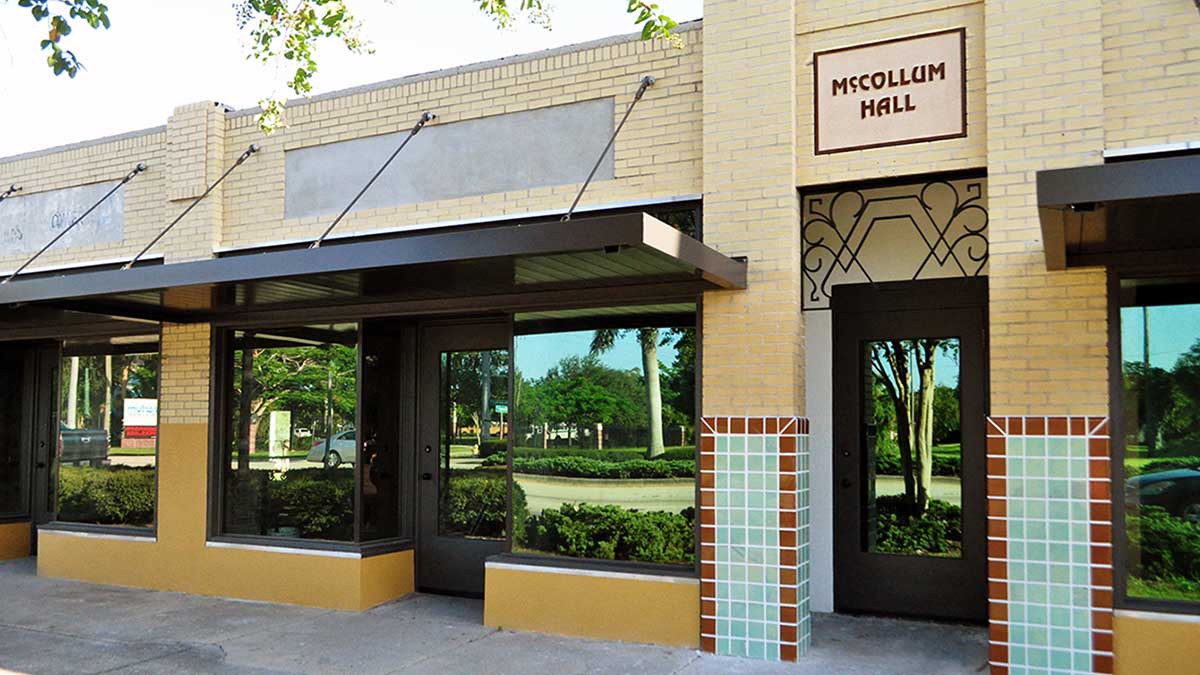 McCollum Hall is being restored to serve the community

McCollum Hall became the heart of Dunbar in 1938 when black businessman and entrepreneur, Clifford “Buck” McCollum, Sr., and his wife Gertrude, opened it as a much-needed commercial and recreational space. In addition to its first floor businesses, its second-floor dance hall hosted popular Dunbar social events and served for decades as a Chitlin’ Circuit venue where famous black entertainers such as Duke Ellington, Count Basie, Louis Armstrong, B.B. King, and others performed. Its white patrons defied segregation laws to attend the shows, and briefly there was integration in Fort Myers when the rope separating the races mysteriously disappeared when the dancing began. During World War II, it served as the U.S.O. (United Service Organization) to black servicemen from the nearby Page and Buckingham Army Air Fields. In its heyday, it attracted black professional baseball players visiting during spring training, as well as boxing matches. When the venue dwindled in popularity in the mid-1980s, the dance hall became a rooming house, and McCollum Hall eventually fell into disrepair. In May 1994, it became eligible for the National Register of Historic Places. Since 2008, the Fort Myers Community Redevelopment Agency has been restoring McCollum Hall to once again serve as the center of the Dunbar community.

Special thanks to our partners, the Fort Myers Community Redevelopment Agency (CRA) and the City of Fort Myers. More information about McCollum Hall is available here.