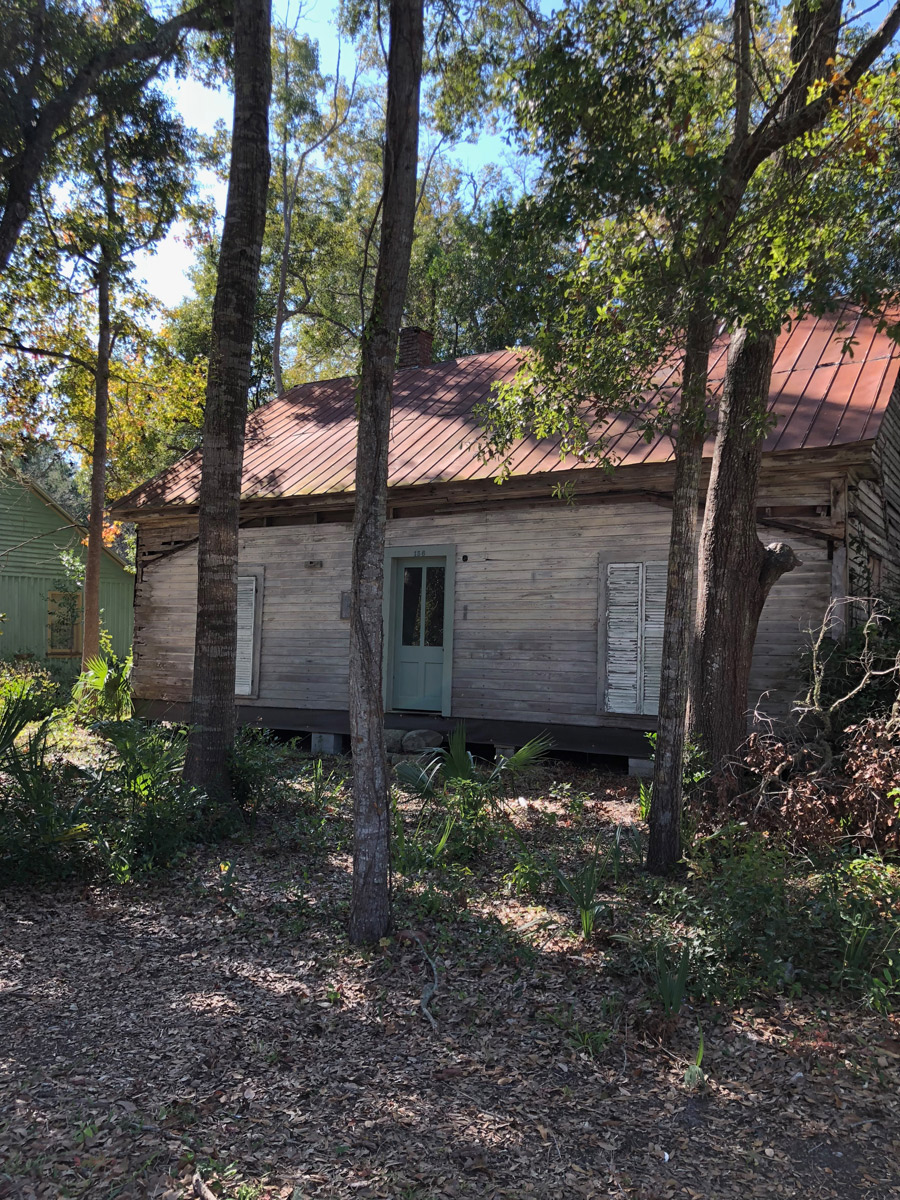 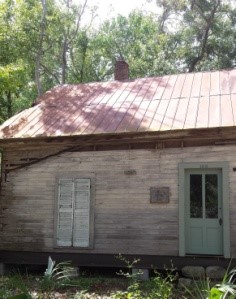 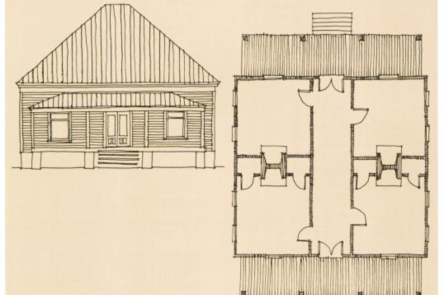 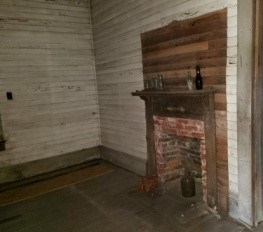 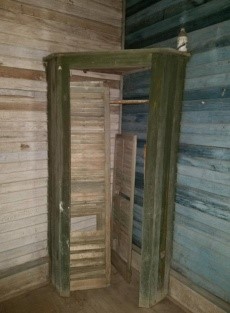 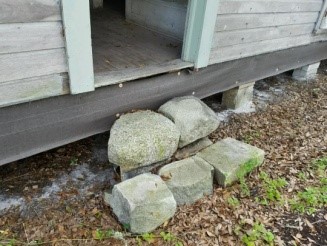 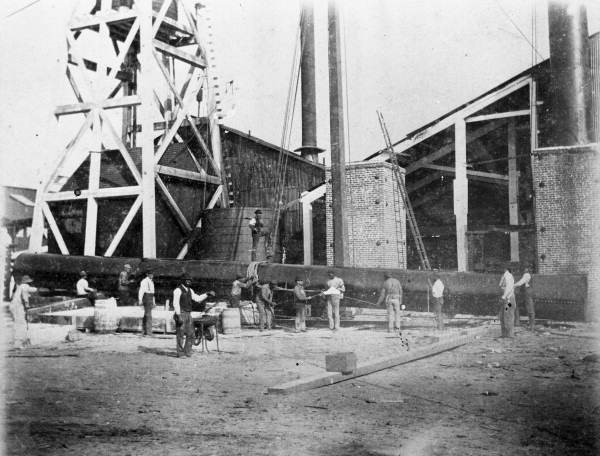 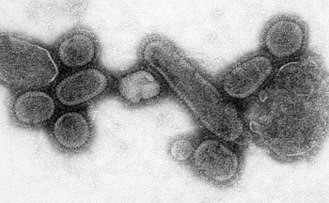 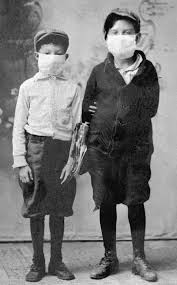 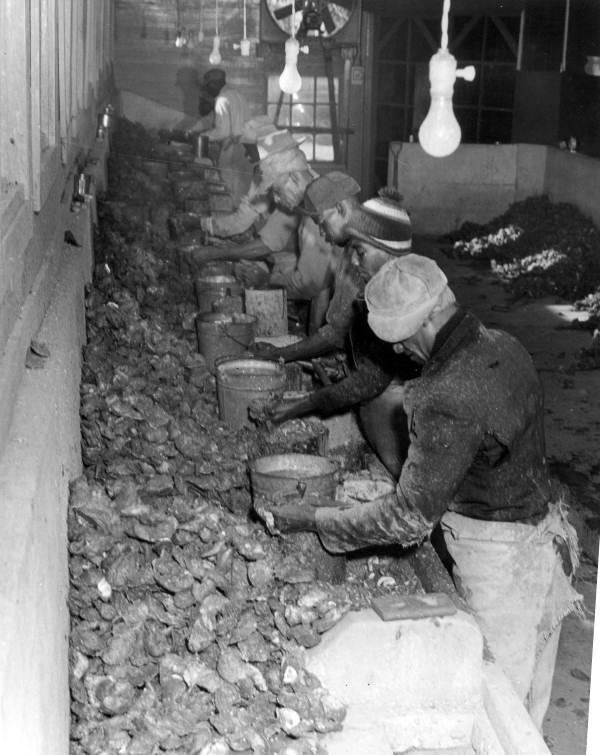 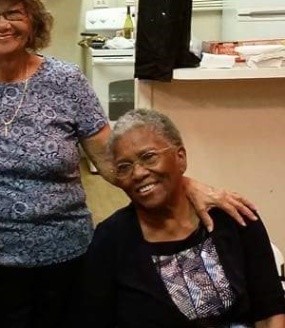 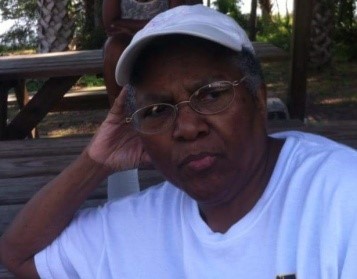 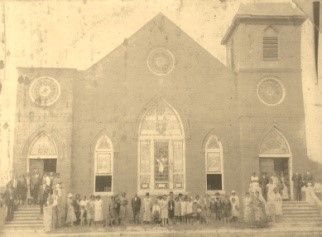 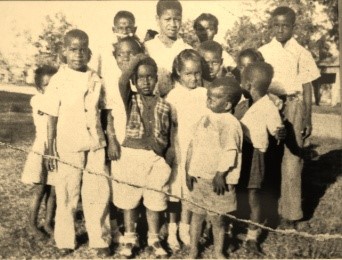 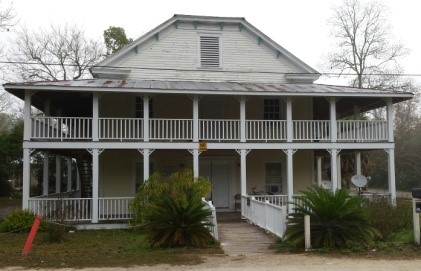 The image of the blueprint for a traditional southern 4-square seen on your screen at this stop is courtesy of Ronald Haase, a past University of Florida professor of architecture who wrote the award-winning book, Classic Cracker, published by Pineapple Press in 1992. Thanks go to Gracie O’Neal for sharing her memories and to Leon O’Neal II for finding the photographs of her.

This house was saved from demolition at the eleventh hour by resident Peter Gallant who bought and stabilized it in 2016, and then sold to its current owner, Ashley Willis. She is remodeling the house while preserving many of its original features.