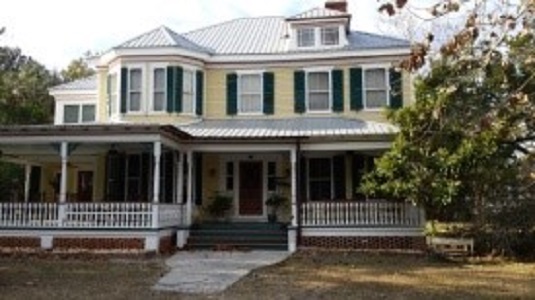 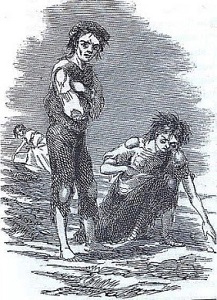 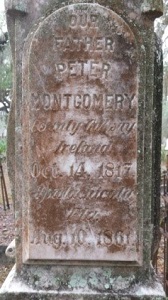 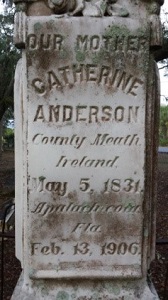 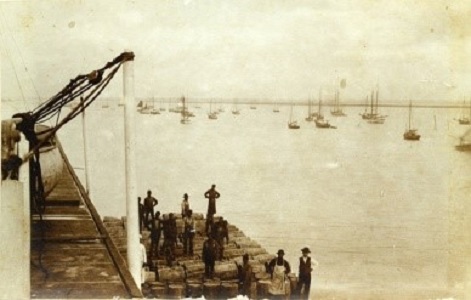 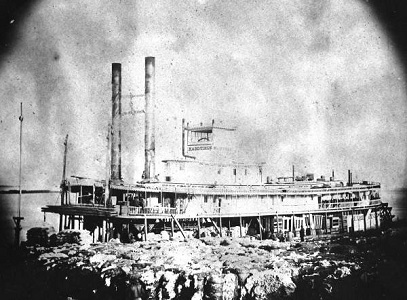 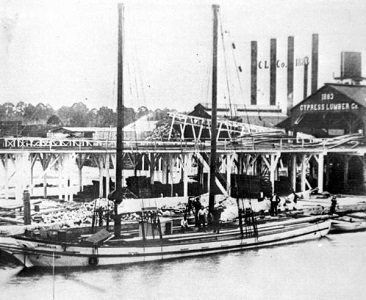 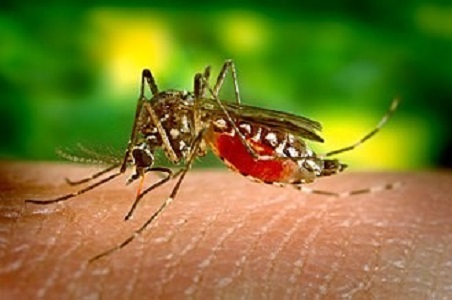 Carrier of Yellow Fever, Unknown at Time. Courtesy of Wikipedia. 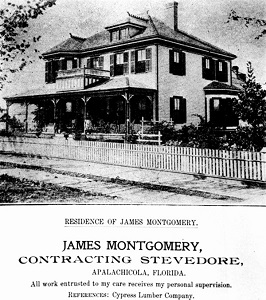 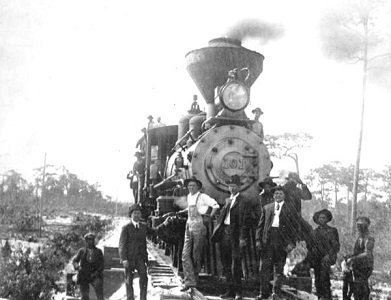 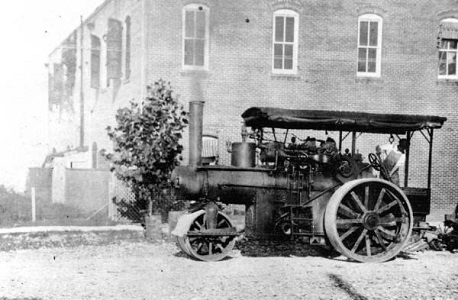 Yellow fever, which killed James Montgomery’s brother in 1881, was a recurring problem in Apalachicola – and much of Florida - throughout the 19th century. Both yellow fever and malaria were thought to be caused by bad air or noxious fumes arising out of swamps, marshes and ditches. It wasn’t until 1900 that the real culprit, the mosquito, was discovered. Dr. John Gorrie, a physician from South Carolina, came to Apalachicola in 1833, and did much work to relieve the suffering of yellow fever patients. After noticing that their symptoms were alleviated by a drop in room temperature, Gorrie invented a process for cooling rooms – and making ice. Visit the John Gorrie Museum at 42 6th Street, Thursday through Monday, 9 to 5.

Samuel Montgomery, James Montgomery’s great-grandson, was most helpful in preparing this narrative.