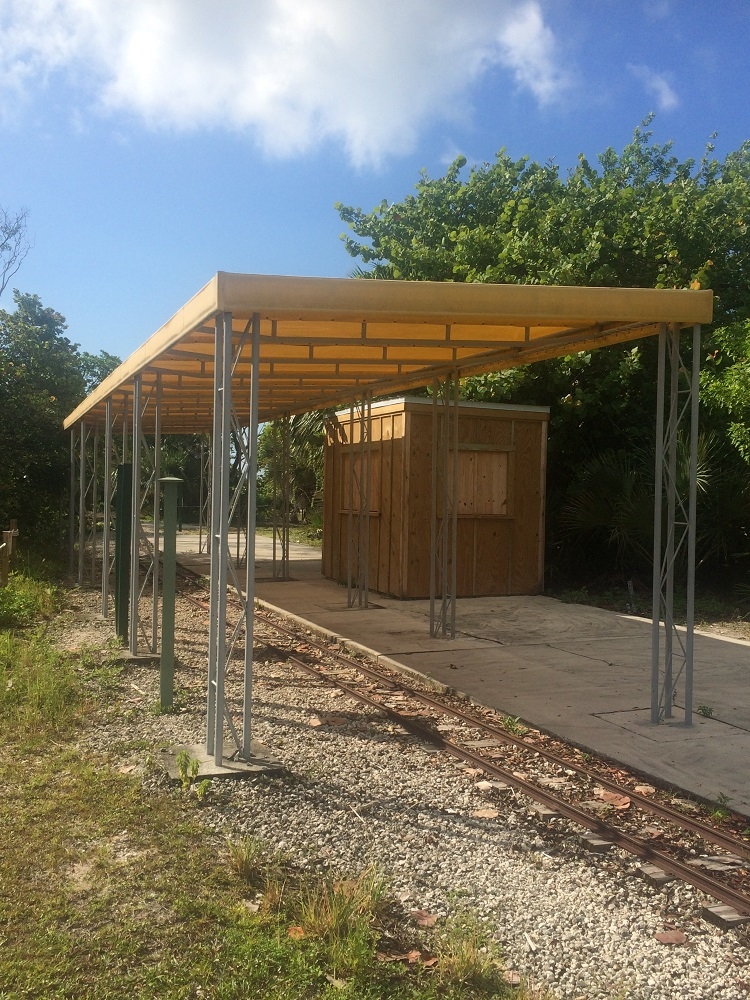 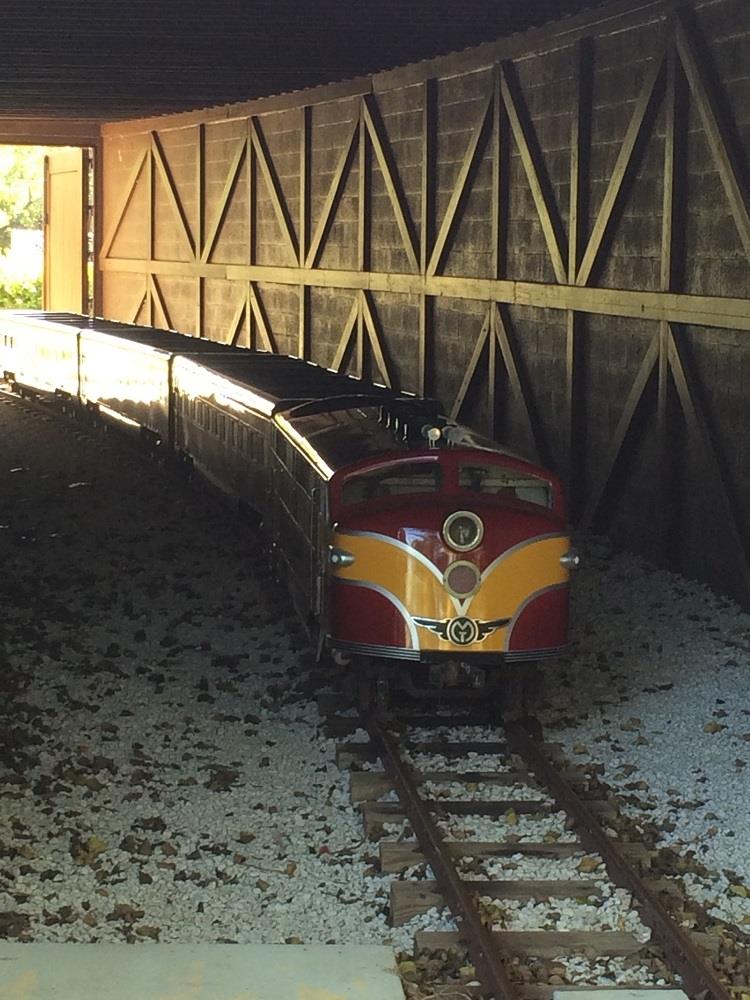 Take a ride on the Biscayne Rickenbacker Central around our Heron Pond.

The Miniature Train Corporation (MTC) historic mini-train runs a loop around the heron pond. At a time when local beach facilities were separated by race, public officials and community activists made great efforts to provide the same recreational facilities at black- only Virginia Key Beach that existed at white-only Crandon Park Beach. Like the bath house, having concession stands, carousels and mini-trains at both locations was very meaningful action for African Americans in the 1950’s. Like the Carousel, the original mini train has been lost to time. One of the most prominent civil rights activists in Miami, M. Athalie Range, was a major advocate in reopening Historic Virginia Key Beach Park, becoming the founding chair of the board of trustees. She was appointed by President Jimmy Carter to be on the Governing board for the AMTRAK rail system. With her love of trains, the return of the Historic Mini Train in the late 2000’s held special meaning for her and the Historic Virginia Key Beach Park family.