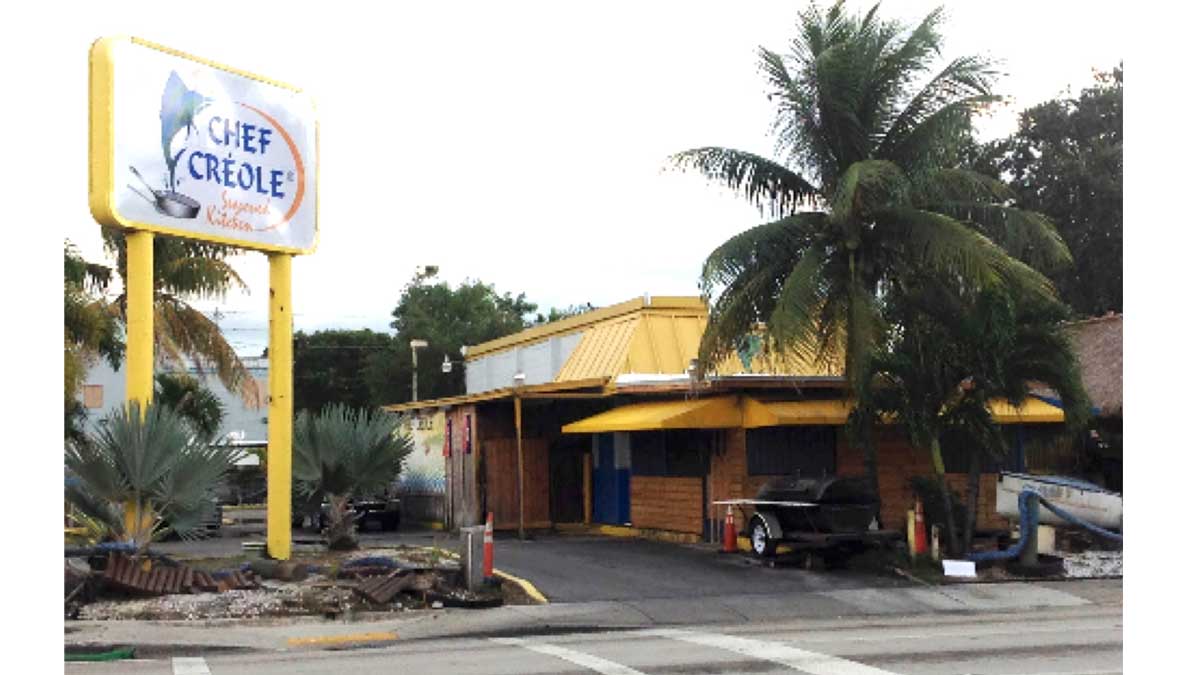 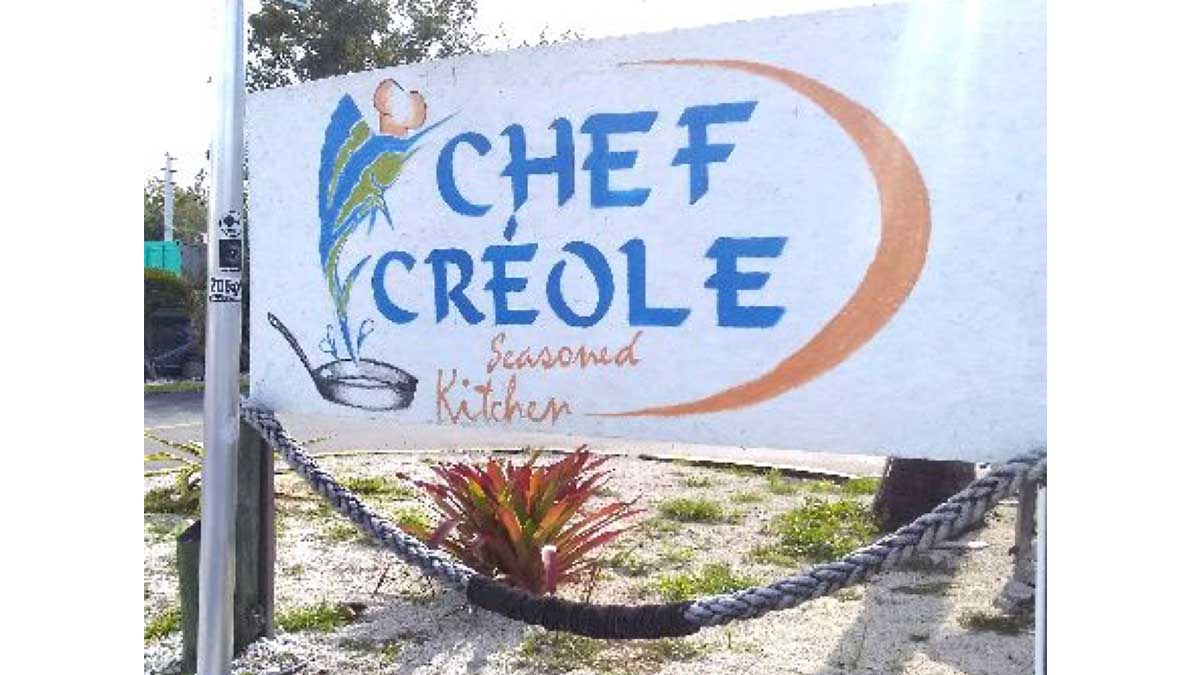 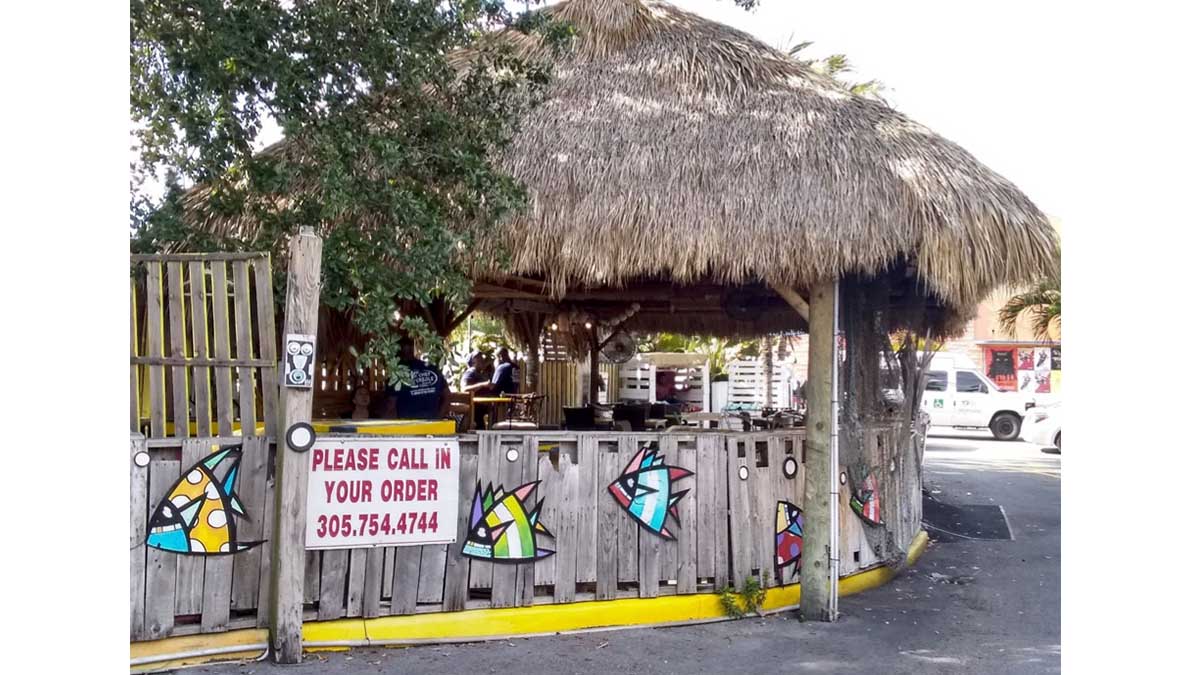 The renowned Chef Creole Seasoned Kitchen is a famous Haitian restaurant chain whose roots were established in Little Haiti. According to owner Chef Wilkinson, “Ken” Sejour, he grabbed his native Creole cuisine by the fishtail and created Haitian seafood for the masses. Chef Creole is a popular destination among locals that has garnered international attention from celebrity visitors, and popular television food shows. This local home grown success has stood the test of time for over two decades, and is a proud staple for the Haitian community.