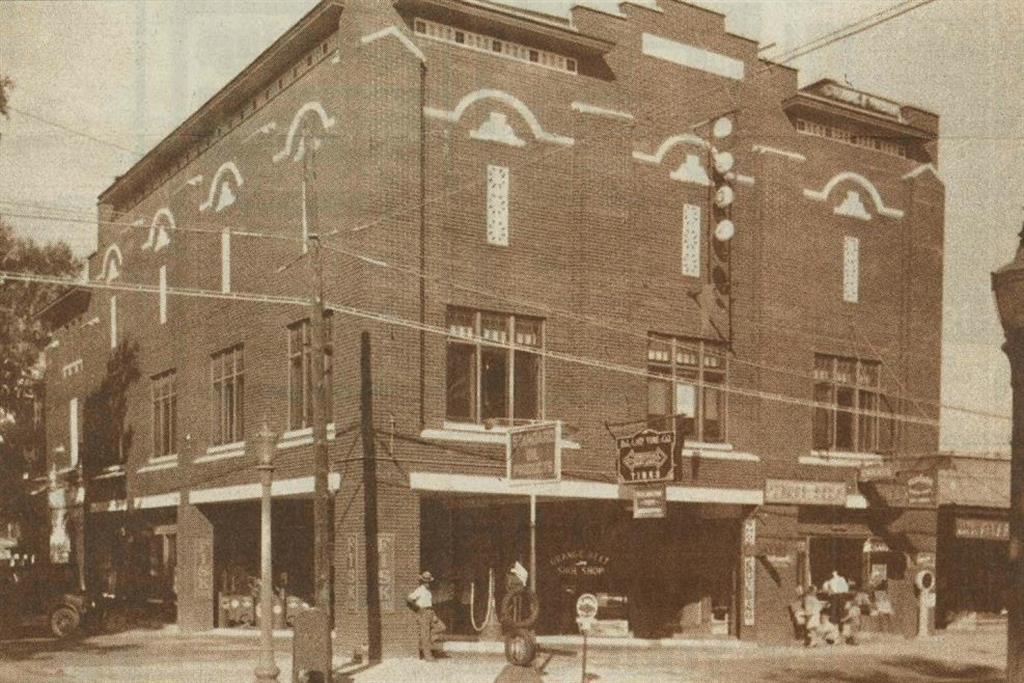 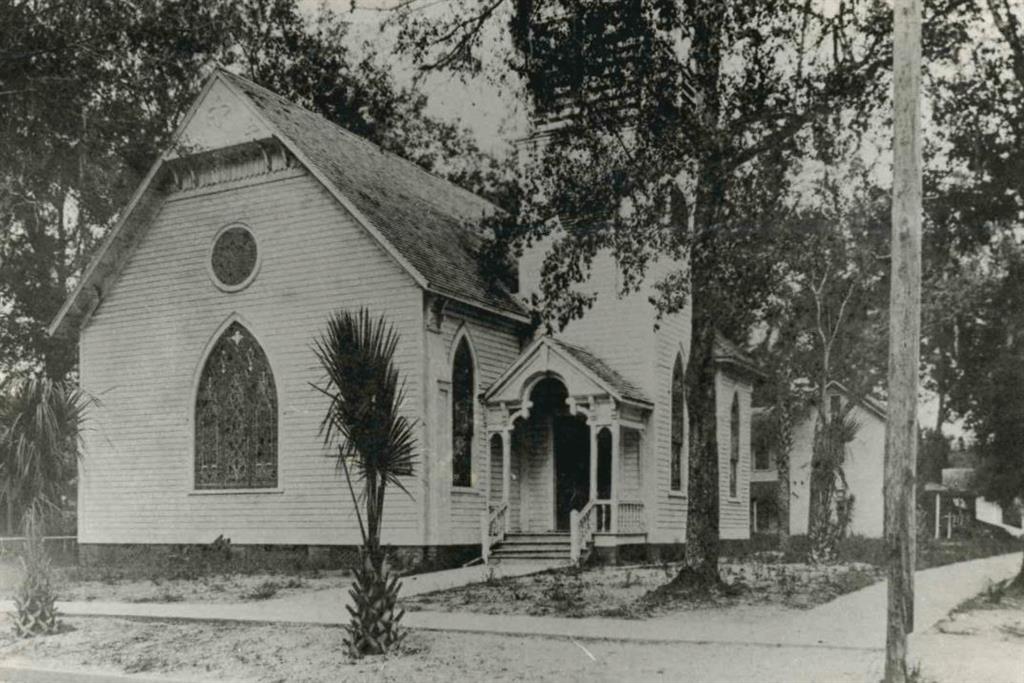 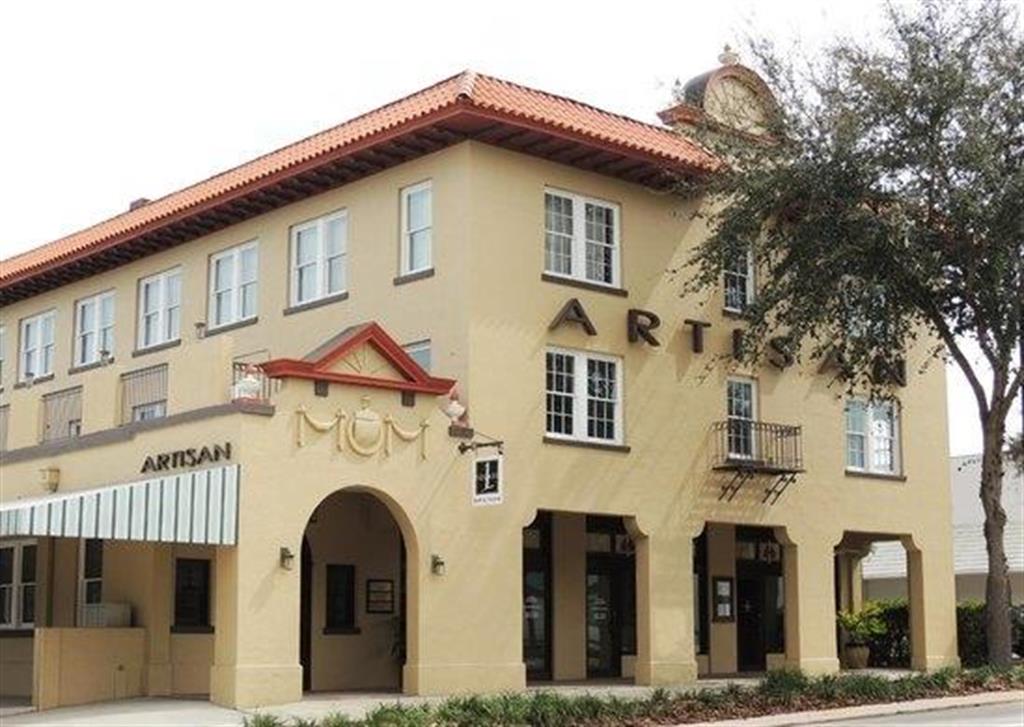 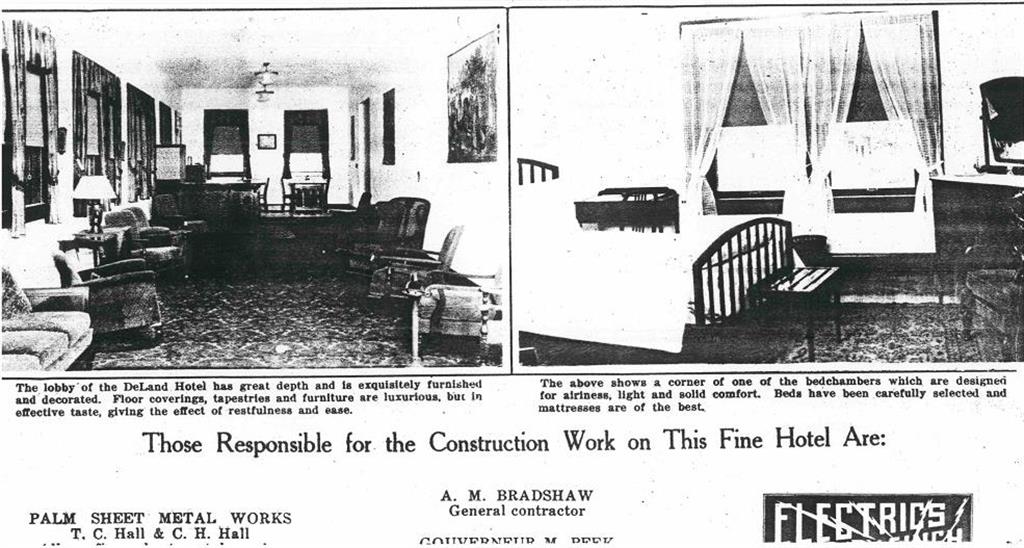 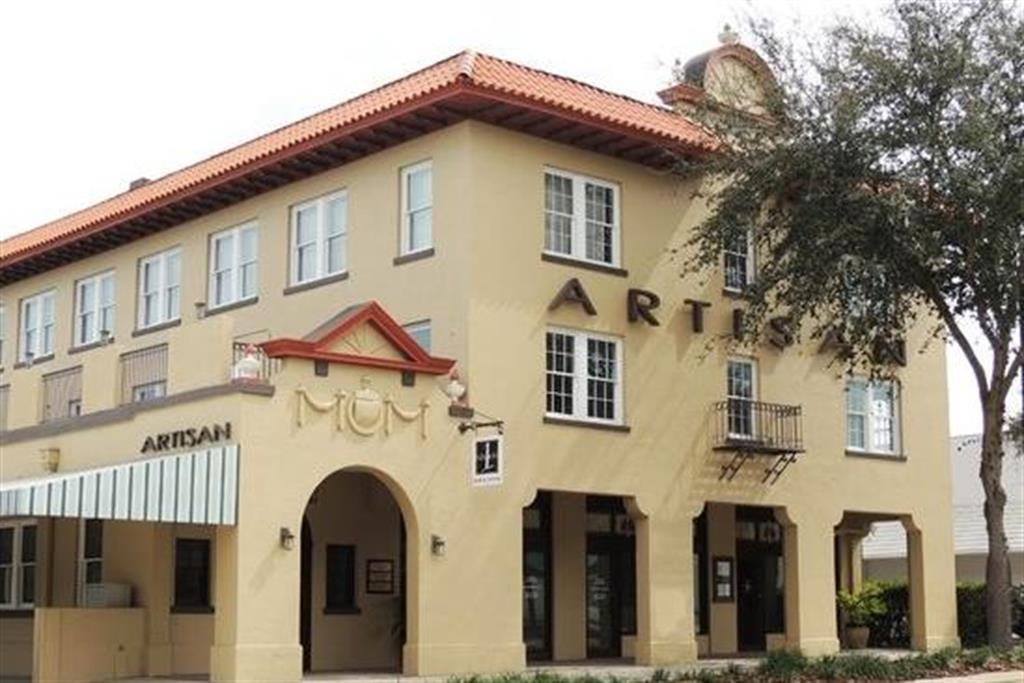 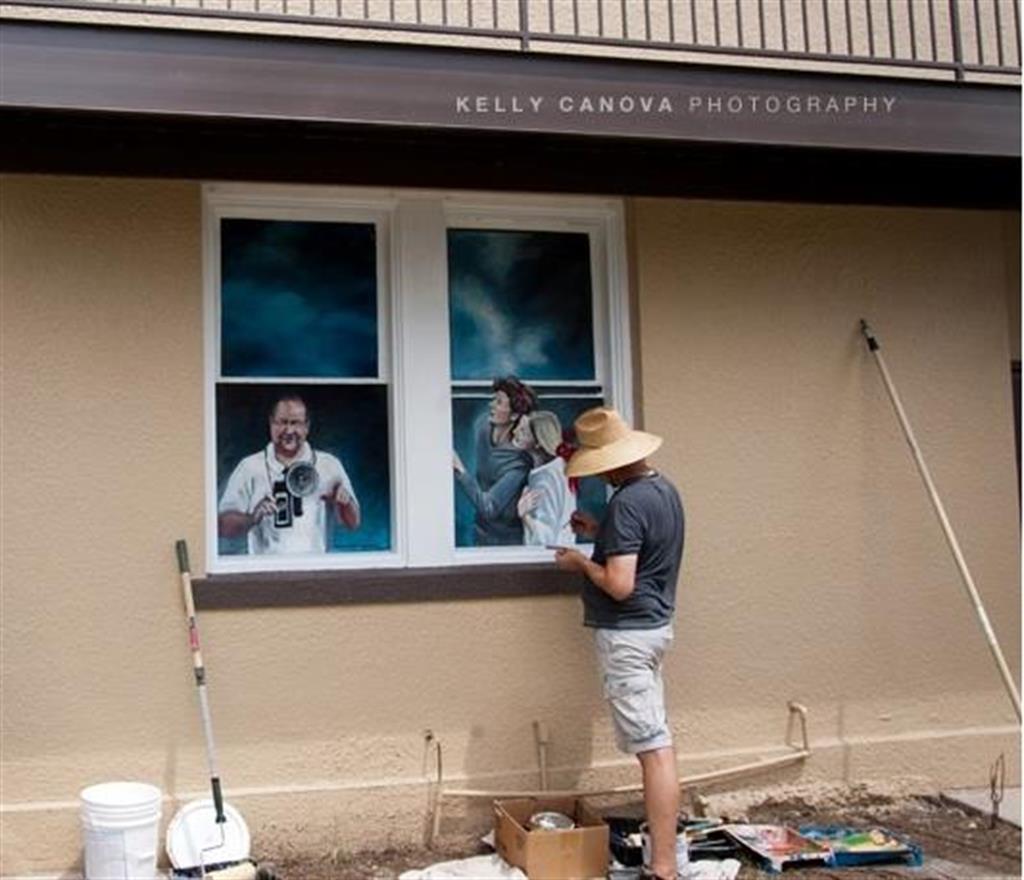 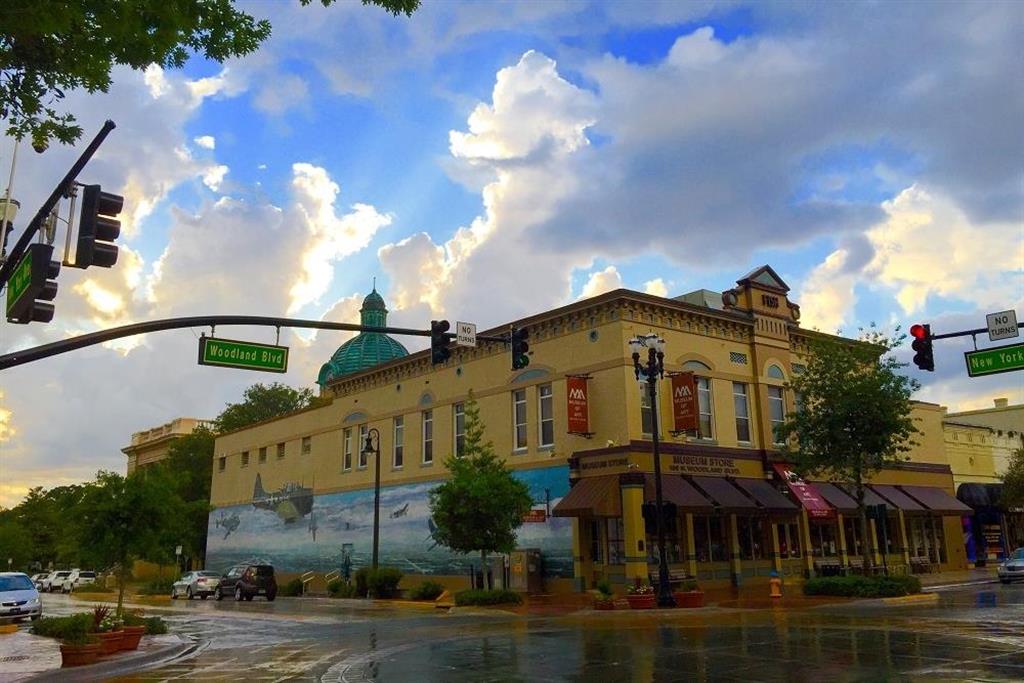 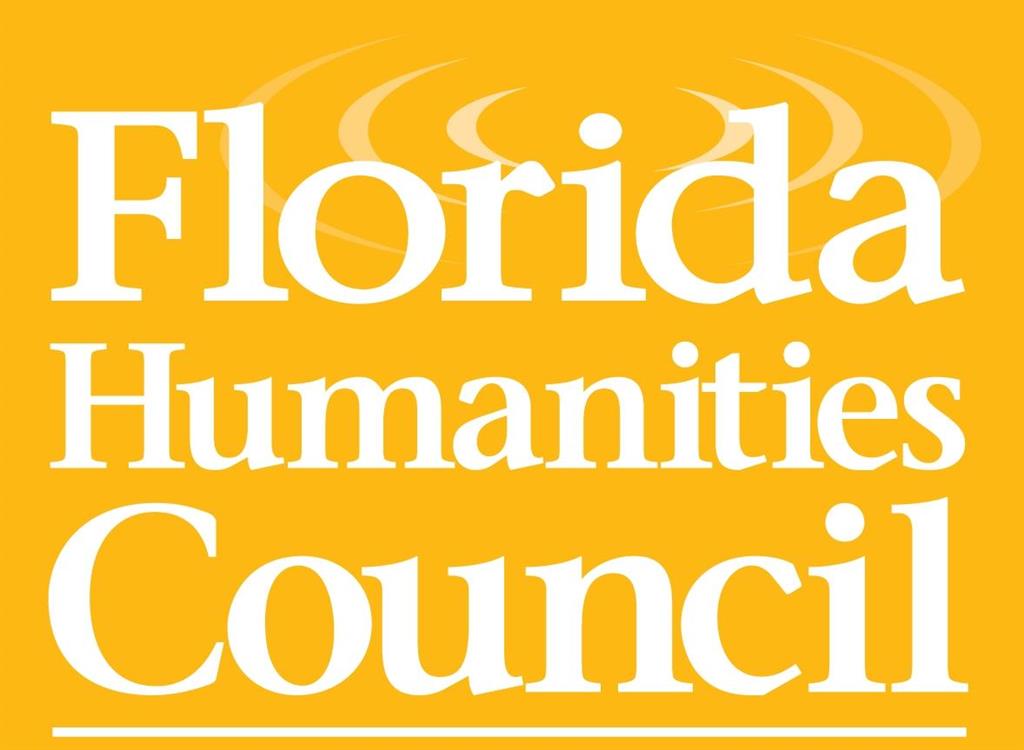 The Masonic Lodge and many of the picturesque buildings lining downtown were designed by architect William Carpenter. The upper floor of the lodge was used for Masonic meetings while the lower levels were home to various businesses. Across the street from the Lodge stands one of several old churches found in DeLand. Nearby the Artisan Inn was originally the DeLand Hotel. It was one of the more modern hotels where each room had a bathroom facility. Guests at this hotel were also furnished transportation to the beach. The building has since been refurbished and still operates as a hotel. The south wall of The Artisan displays a colorfully decorative mural by painter Courtney Canova. Several of Canova’s murals found throughout downtown help to visually relate the history of DeLand.