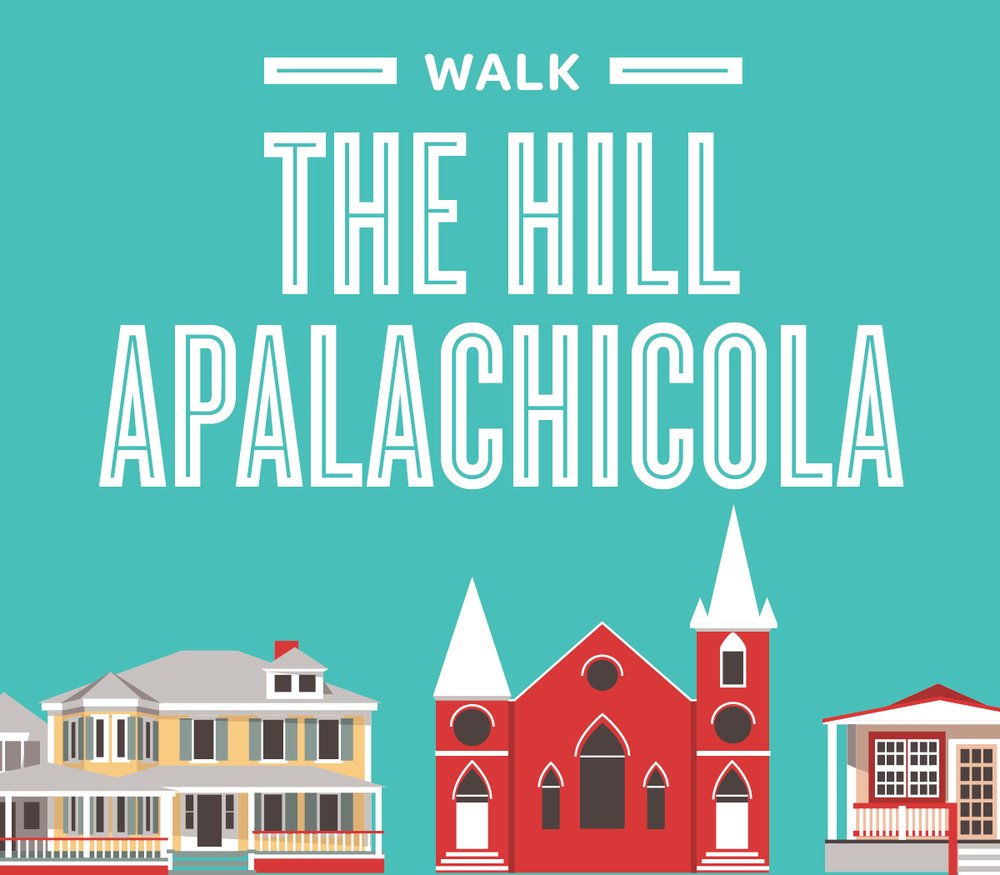 The Hill, Apalachicola’s African American community since the antebellum era, lies on the north side of Avenue E. Remains of slave quarters can still be seen at the Thomas Orman House on 6th Street. After the Civil War, as Apalachicola’s commercial importance shifted from the shipping of cotton to the lumber and seafood industries, many African Americans migrated here from other southern cities. There may have also been some people with Native American blood from coastal Georgia as evidenced by their giving the Gullah name “Yamacraw” to the north end of 7th Street. As the black community grew in number and the days of Jim Crow wore on, a strong spirit of entrepreneurship prevailed and the Hill became sufficient unto itself. As you take this tour, imagine the Hill as it was until just a few decades ago: a busy, thriving place with its own schools, churches and businesses, gardens full of vegetables, flowers and chickens, fruit and nut trees along the streets. Peek through the trees and you will see the remains of old houses. The twelve stops on this tour will give you a sense of the hard-working, tightly-knit people who were proud to call this place home.

If you’re interested in lunch before or after your tour, the Bite Me Deli at 146 Avenue (intersection of Avenue E and 12th Street) is an excellent choice. They are open weekdays from 11:30 to 3:00.